A trip to Ji country

We made a small trip to Ji country in Tianjin where is only 80 minutes away from Beijing during the Dragon Boat Festival holiday.

This place at first lured me as the east tomb of Qing dynasty seated nearby, but my focus was shifted since I saw one of the ancient temple's gateway picture - Dule Temple (Solitary of Joy Temple in literally meaning). I was surisingly found that I once had a look at the structural drawing of Dule Temple's Guanyin pavilion by one of the famous architectural observer Liang Sicheng in early 20th century. In contrast the tomb architecture seems kind of dull and monotonous. 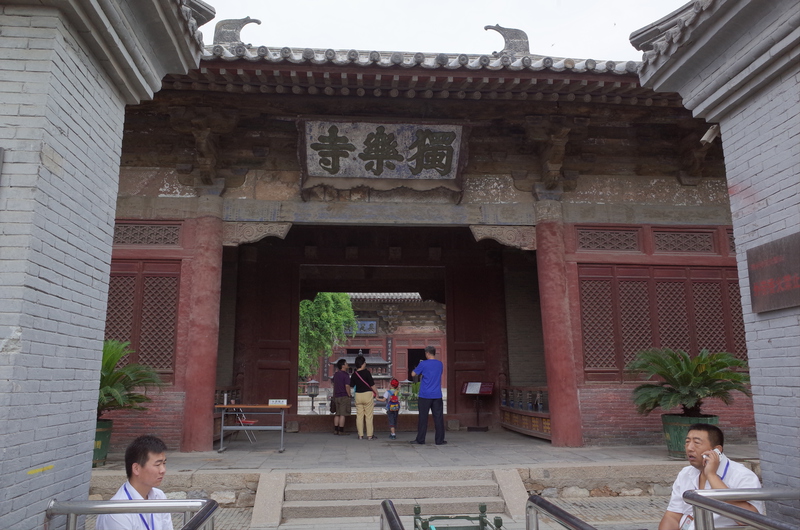 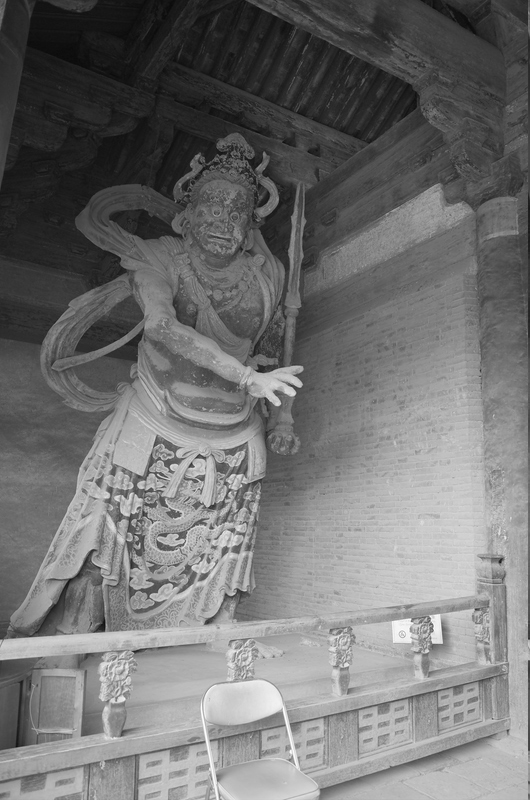 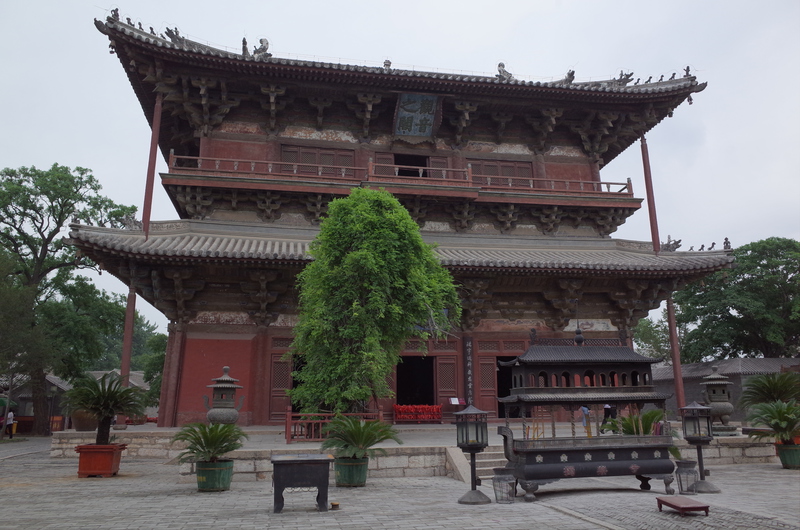 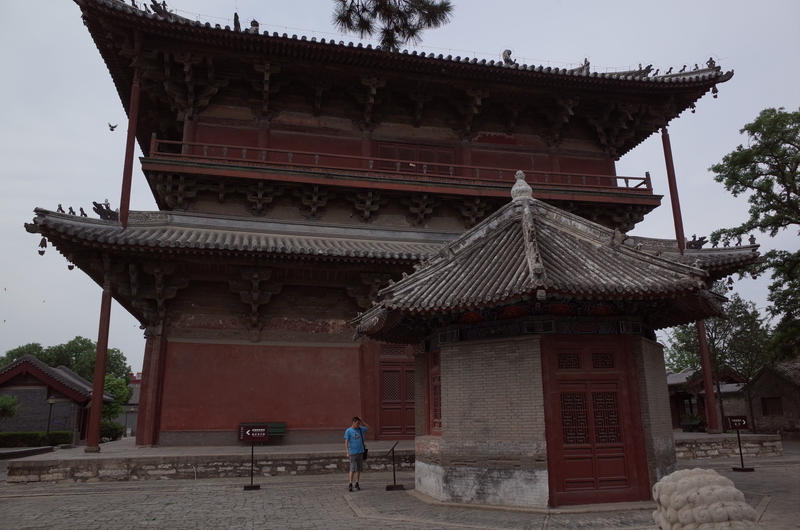 Dule Temple's highlight is the Guanyin pavilion, and the guanyin statue which is the largest clay made statue in the world(more than 16m height). Unfortunately cameras are not allowed inside. 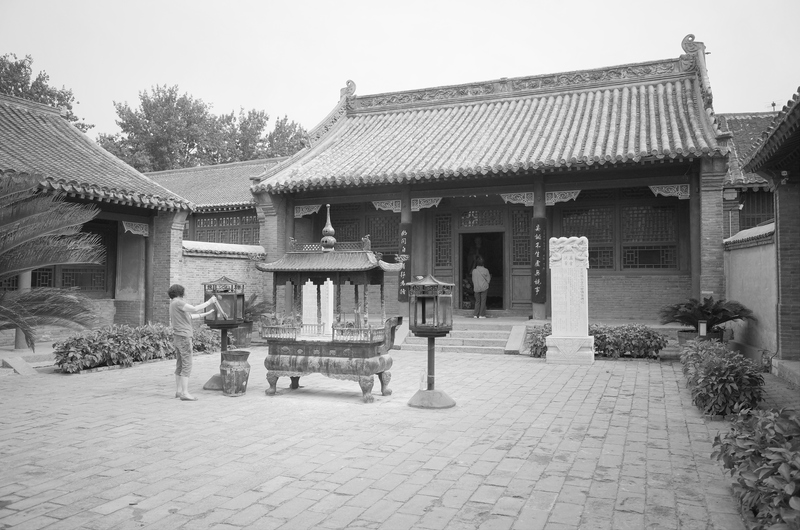 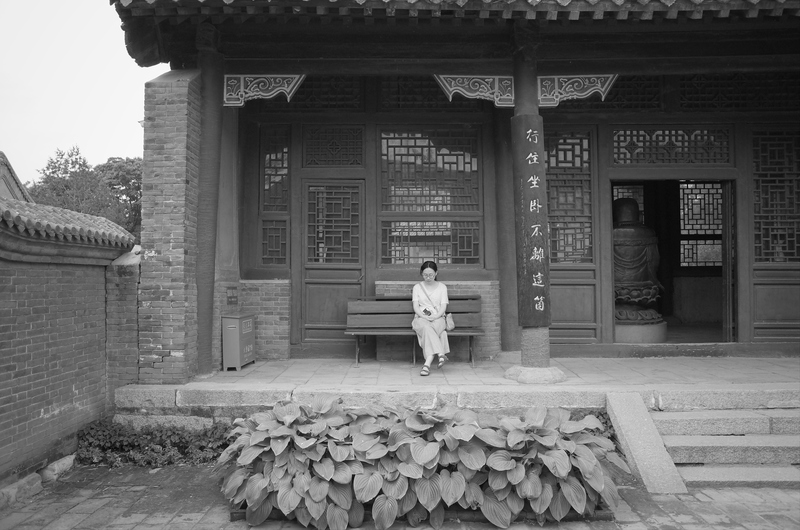 The backyard contains the 'main hall' which rebuilt in 2004, a relatively small building in which seats three buddhas. It is my first time to notice there are medicine buddha whose figure are more popular in Japan's temples. 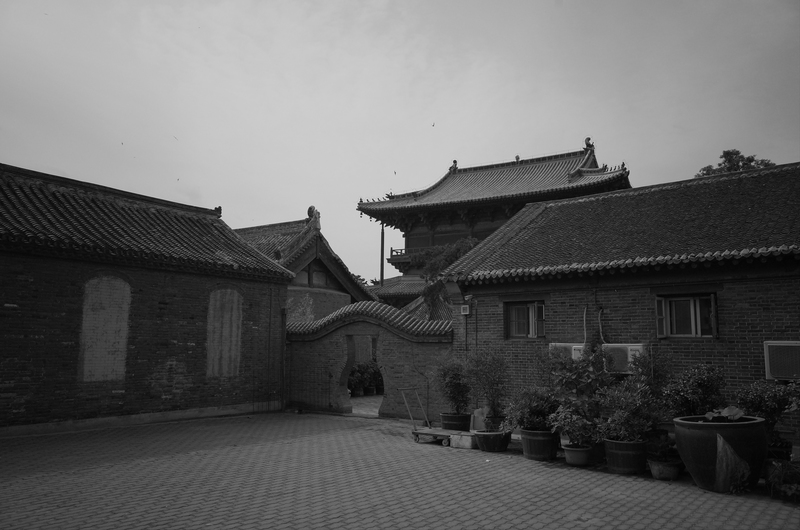 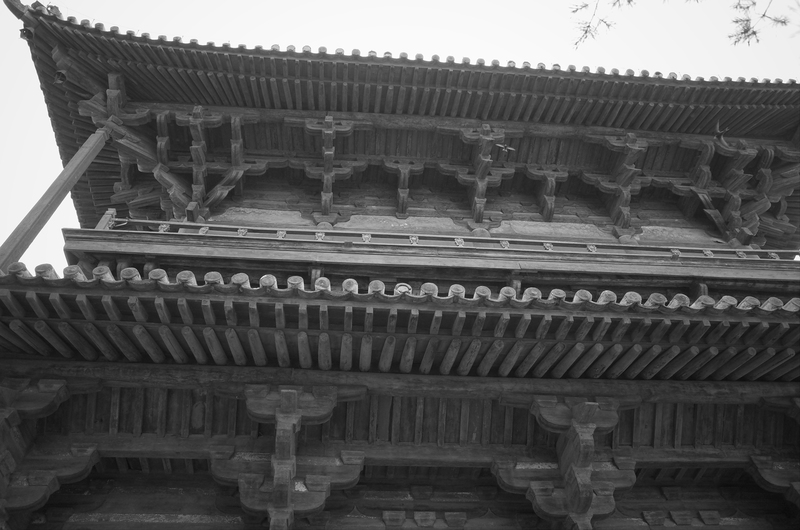 There is a small exhibition on the backyard too, it shows that despite Dule temple's seemingly ancient look with all the fading painting, motley decorations. It was actully being reconstructed in 1990s, following the principle of 'Repairs just like the ancient one'. I'm highly appreciated this high standard of maintainance feat which seems rare in China. 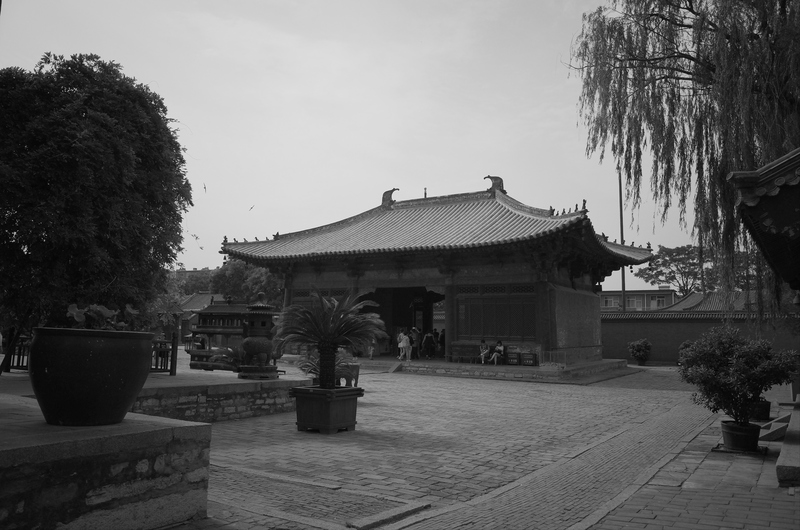 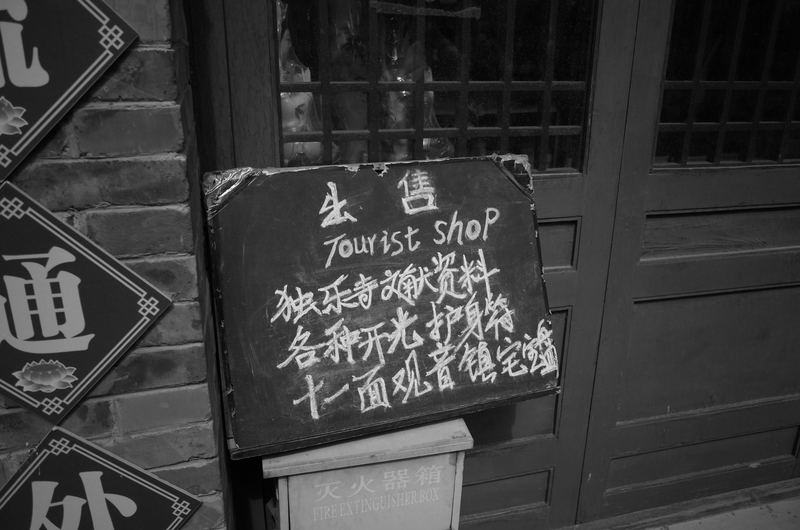 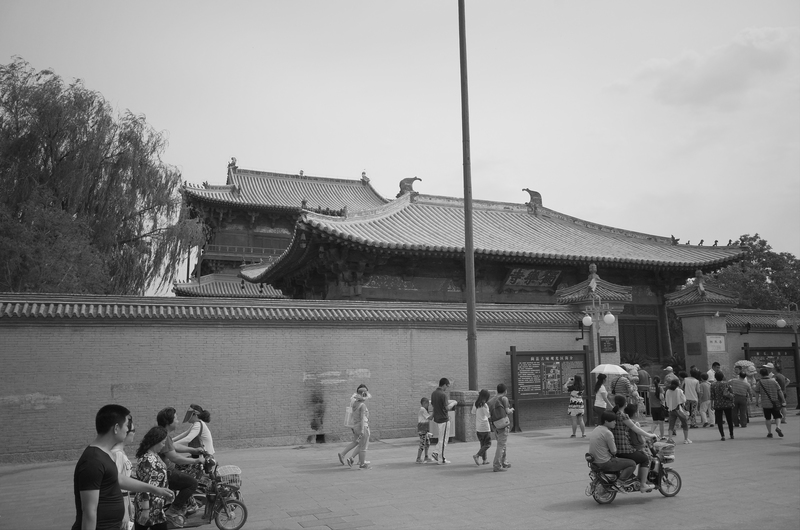 Some random shots in Dule Temple. 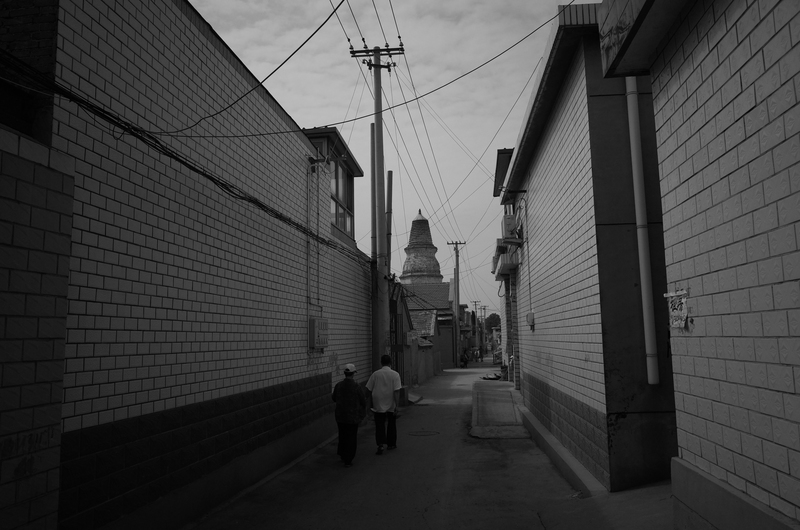 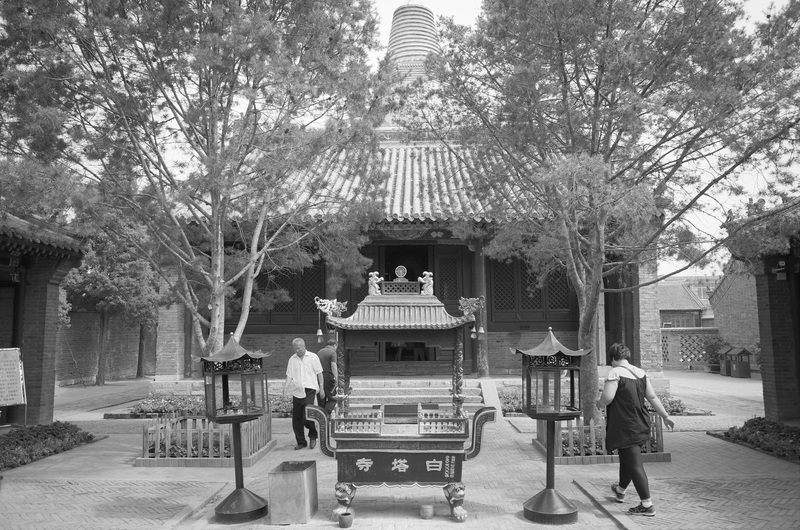 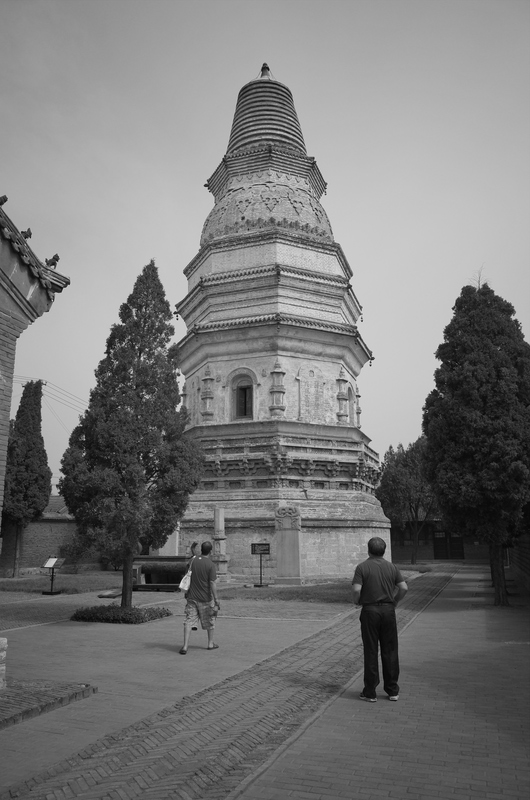 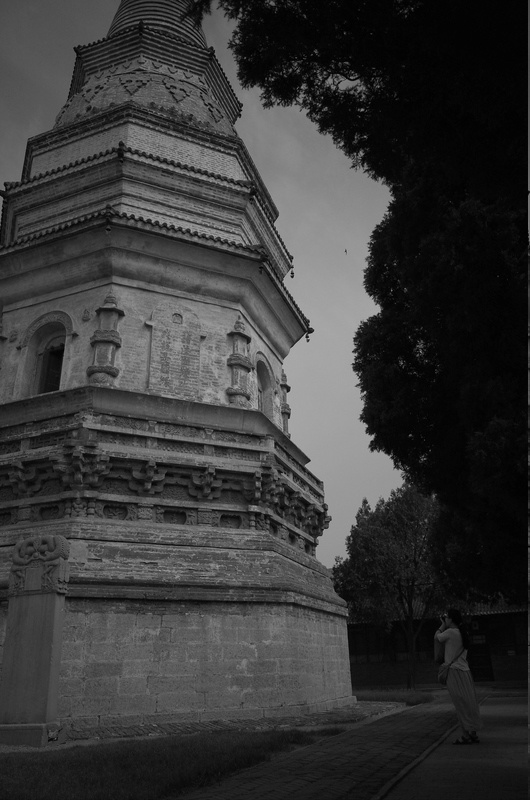 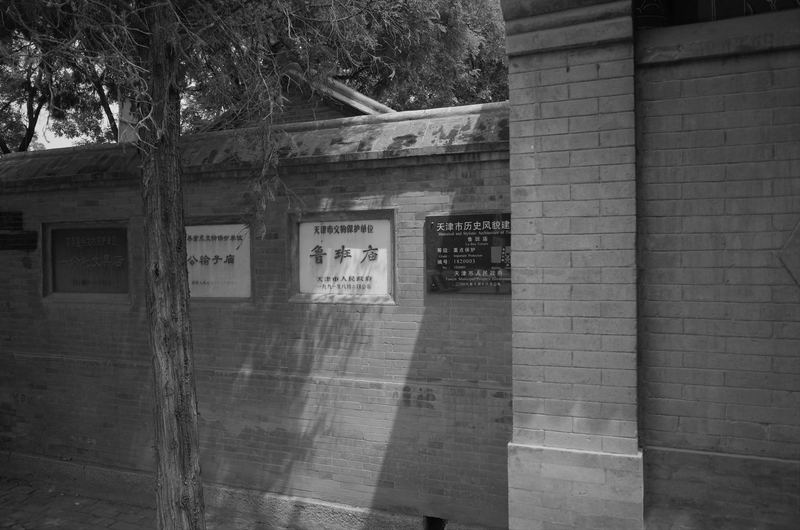 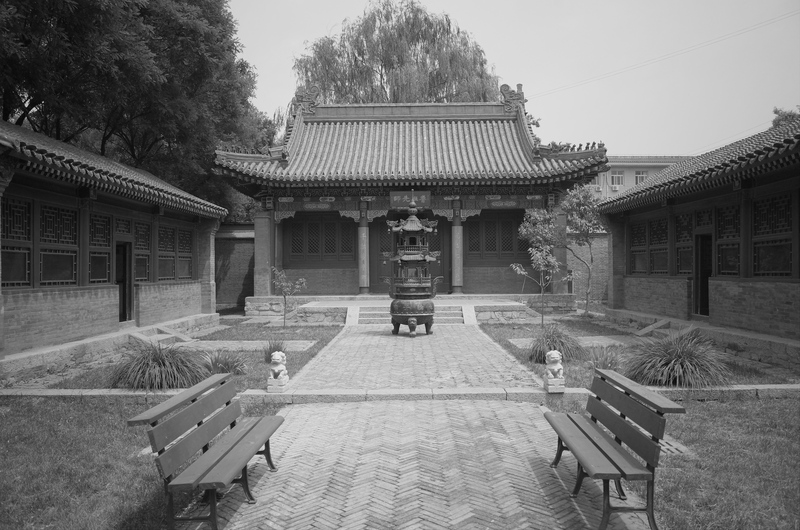 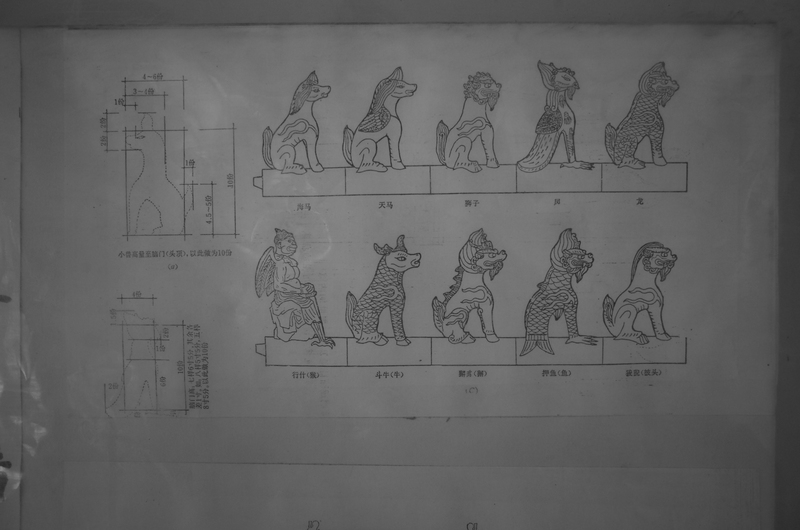 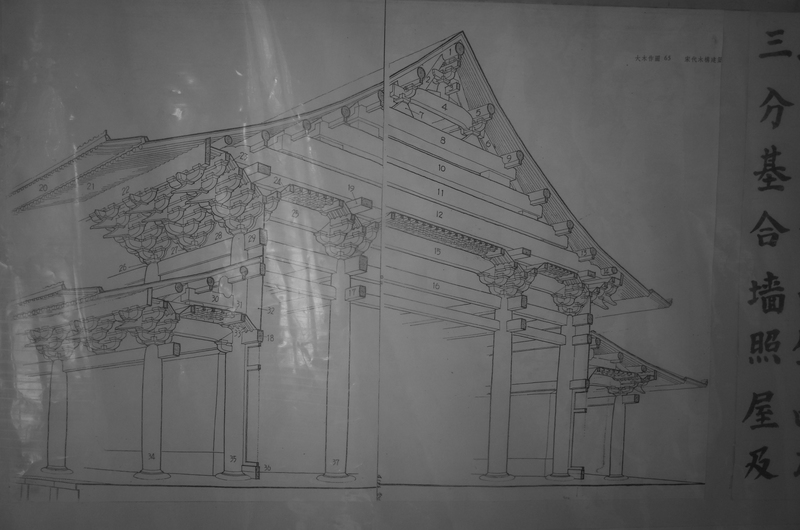 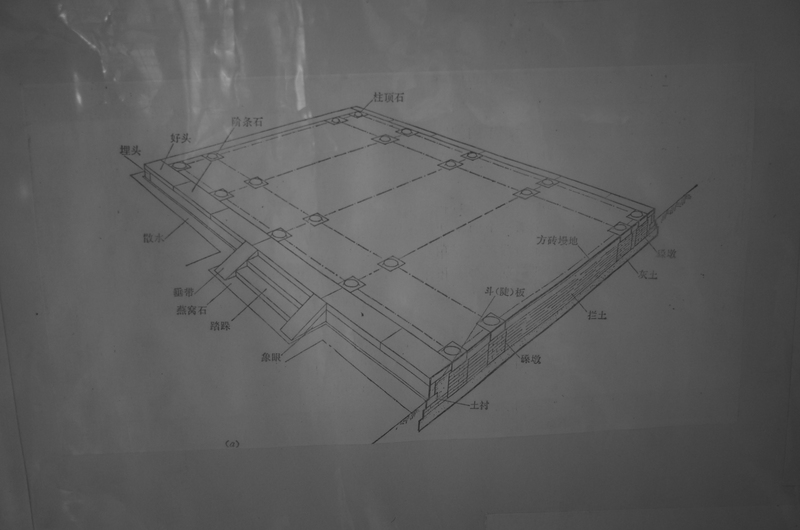 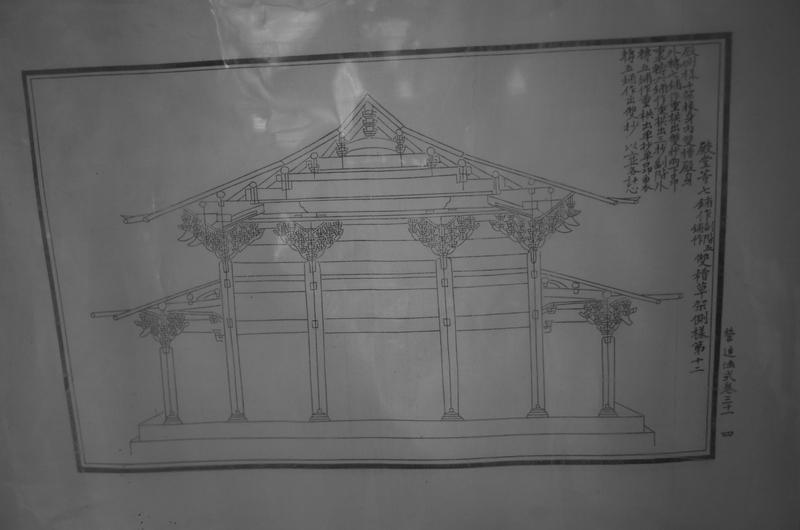 Temple of Luban(Gongshuban), who considered father of carpenter, engineering in ancient chinese history. This is the one existing temple in P.R.China dedicated to him. It is a small one but has its own charm. I loved the architectural drawing on the exhibition. 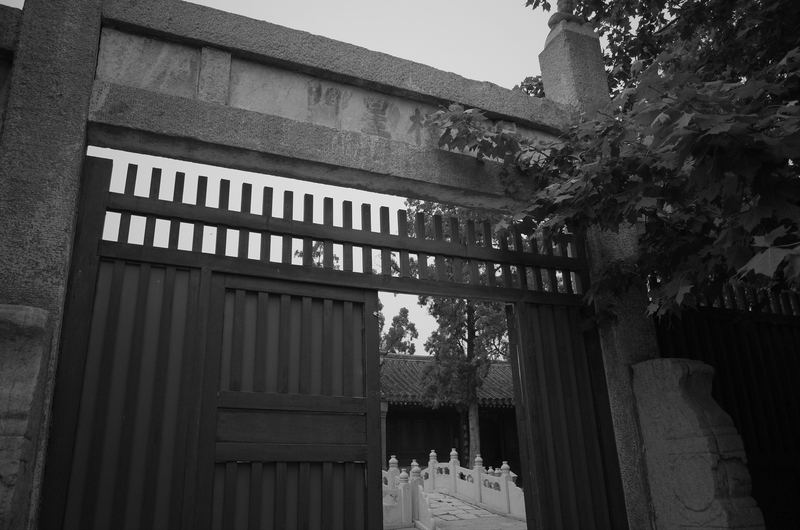 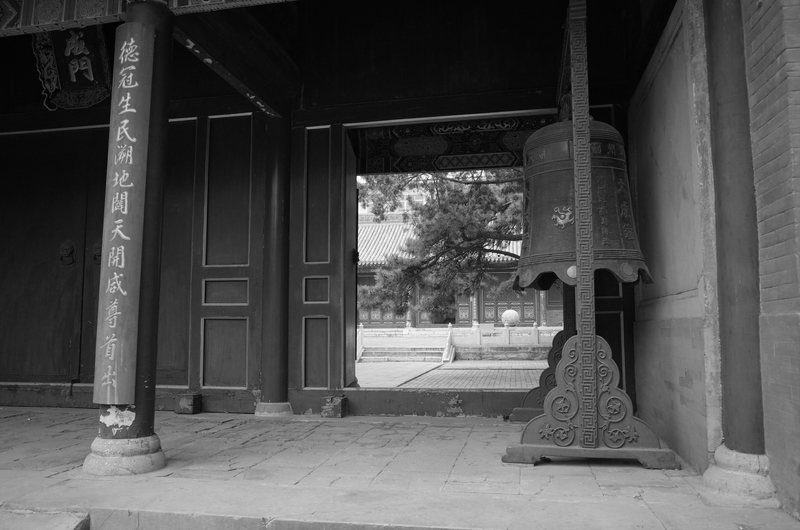 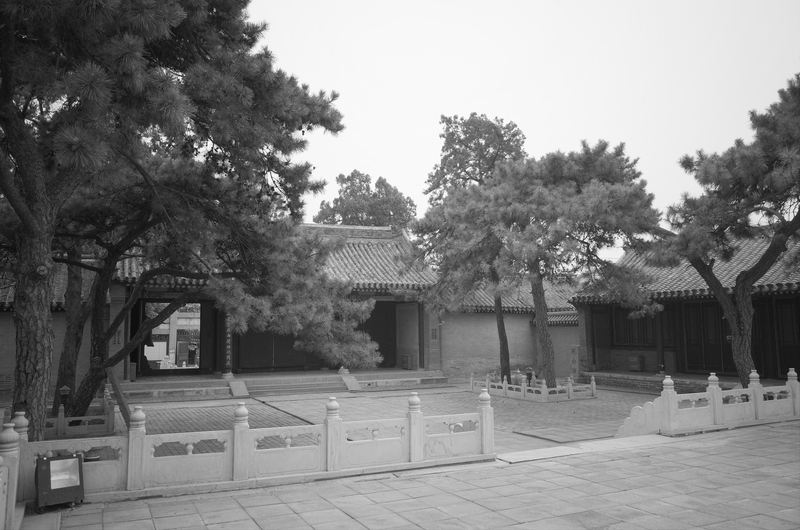 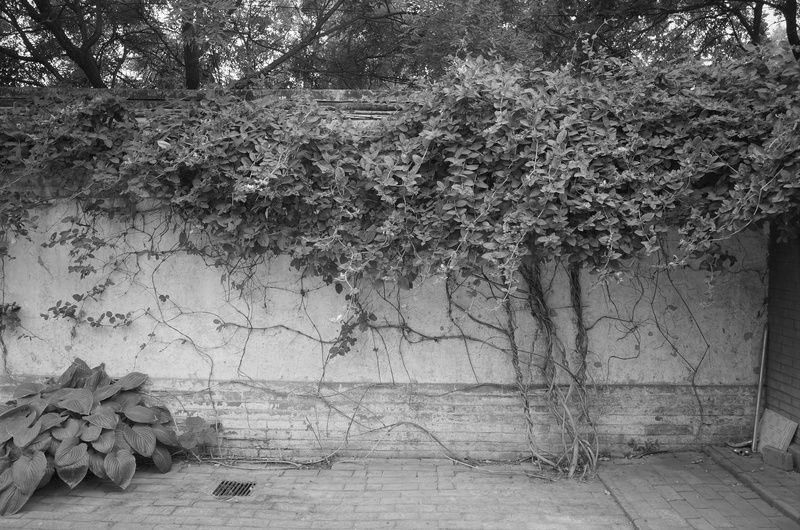 Wenmiao, or Temple of Confucious seated just cross the road of Temple of Luban.